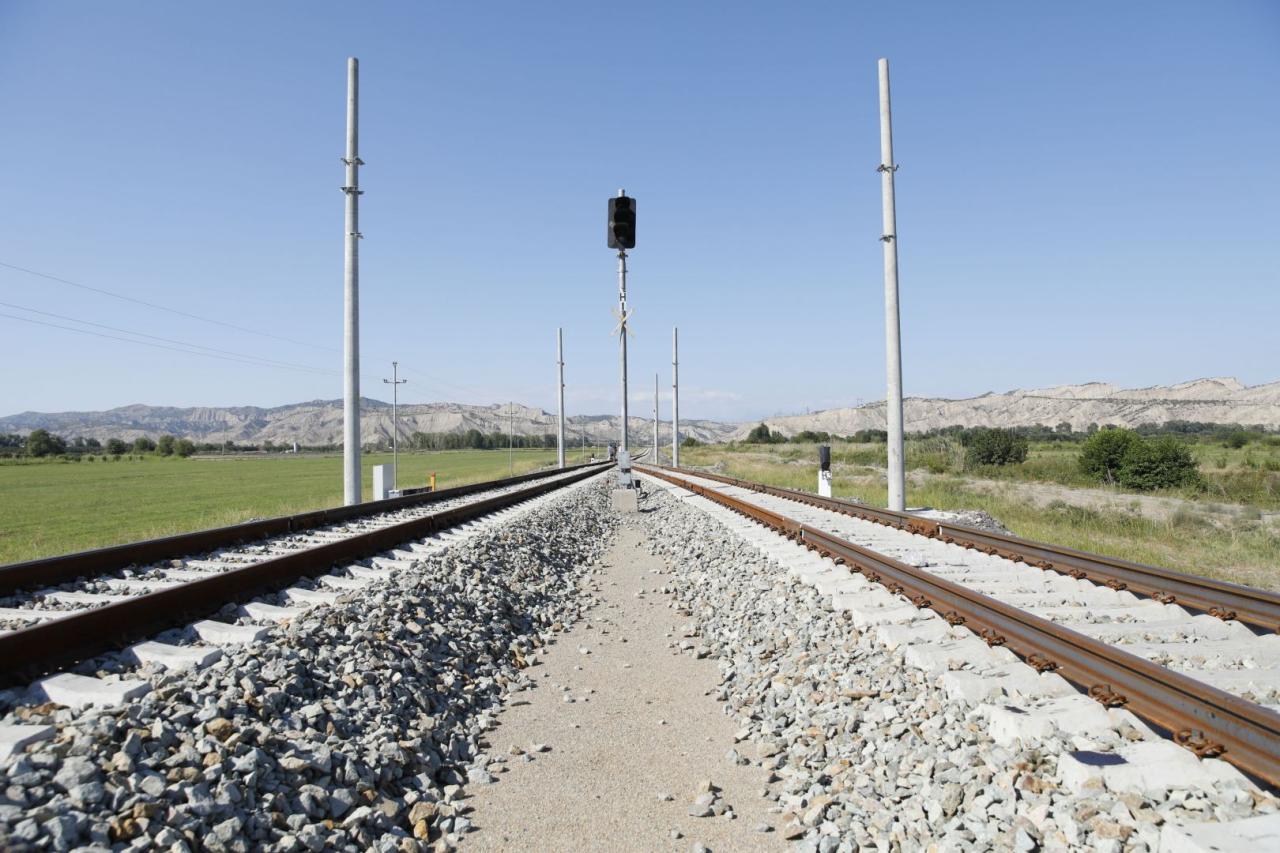 A number of Azerbaijani-Turkish documents were signed following the 8th meeting of the Azerbaijan-Turkey High-Level Strategic Cooperation Council with the participation of Azerbaijani President Ilham Aliyev and Turkish President Recep Tayyip Erdogan on February 25, 2020.

“The Kars-Igdir-Nakhchivan railway is the continuation of the Baku-Tbilisi-Kars railway route,” Turkish ex-Minister of Transport and Infrastructure Mehmet Cahit Turhan told Trend earlier. “This railway line will also be connected to the logistics center in Kars.”

“The construction of a railway to Nakhchivan with an access to Iran will connect this section with the East-West railway corridor passing through such cities as Edirne, Istanbul, Eskisehir, Ankara, Yozgat, Sivas, Erzincan, Erzurum, and Kars, which will, even more, strengthen Turkey’s position,” Turhan said. “On the other hand, the construction of the railway will contribute to the development of Igdir agrarian province and will also have a positive effect on the profitability of the Sivas-Erzincan-Erzurum-Kars railway.” 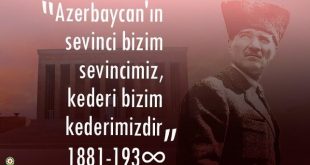 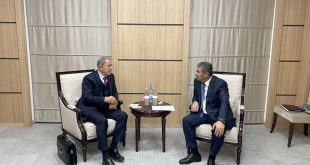 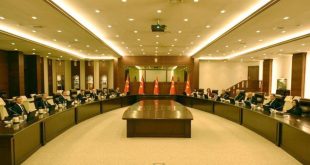