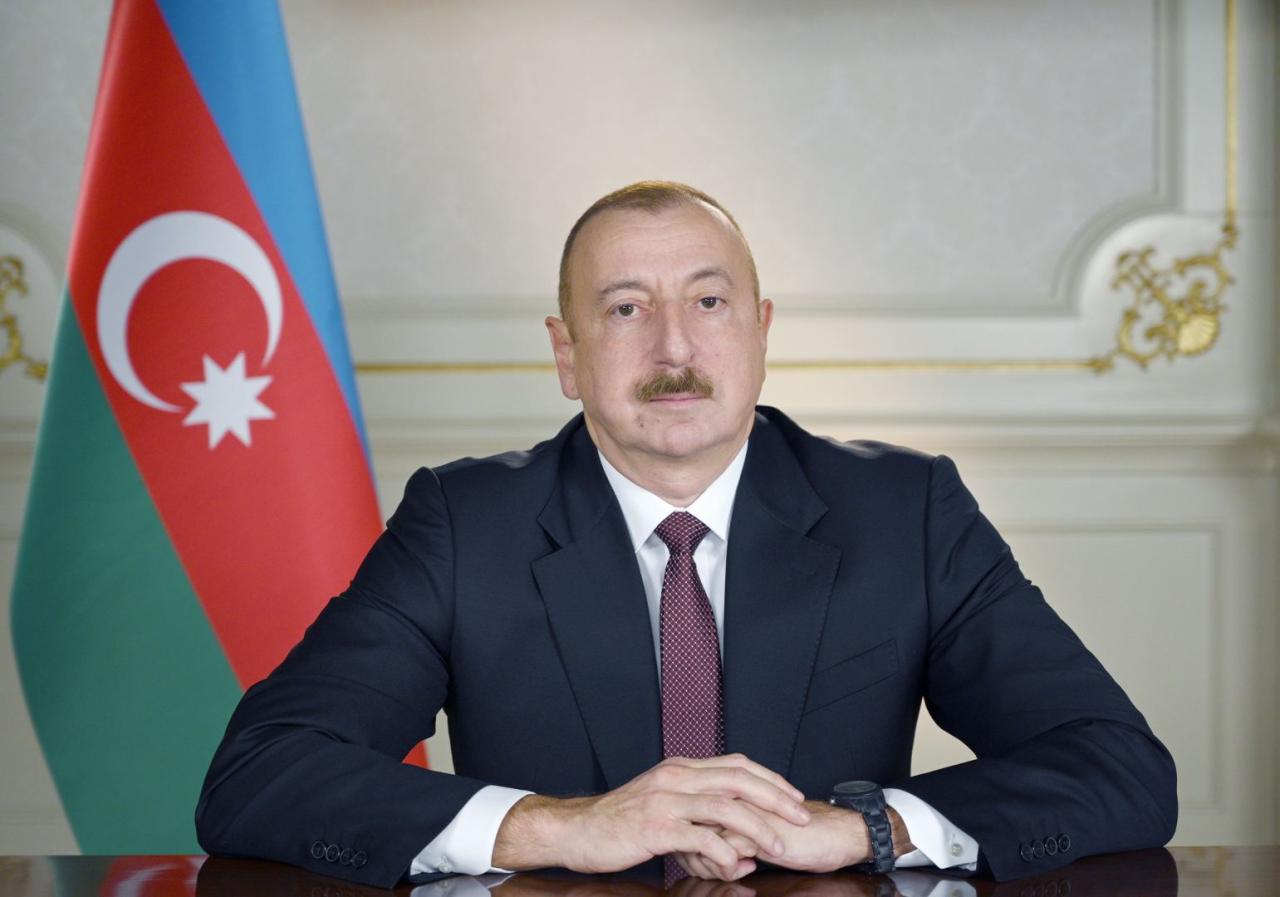 President Ilham Aliyev will address the nation on the occasion of Remembrance Day at 1000 (GMT +4) on September 27, Azertag reported on September 26.

The president’s address will be broadcast on all local TV channels, the report added.

On September 27, Azerbaijan will commemorate all servicemen, who were martyred in the 44-day Second Karabakh War with Armenia that broke out in 2020.

As a sign of deep respect for the soldiers and officers who gave their lives for Azerbaijan’s territorial integrity, September 27 will be marked annually as Remembrance Day under President Ilham Aliyev’s relevant decree.

On December 2, 2020, Aliyev signed the decree “On the establishment of Remembrance Day in the Republic of Azerbaijan”.

In July, the Defence Ministry reported that 2,907 soldiers, who were martyred in the 44-day war, have been buried by July 14.

On this occasion, numerous events are planned on September 27.

On Remembrance Day in the country’s religious temples – mosques, churches and synagogues – bright memory will be honored and prayers will be read for the repose of the souls of the sons of the Motherland who gave their lives for the territorial integrity of Azerbaijan, the Organizing Committee noted.

The martyrs will be commemorated with a minute of silence across Azerbaijan at 1200 on September 27.

Azerbaijan’s national flag will be projected on a number of buildings, including the Heydar Aliyev Center and the Flame Towers in the evening. The Heydar Aliyev Foundation’s public association Regional Development will hold commemorative events.

The country’s central and local executive authorities will organize a number of events on this occasion. Commemorative ceremonies will also be organized abroad.