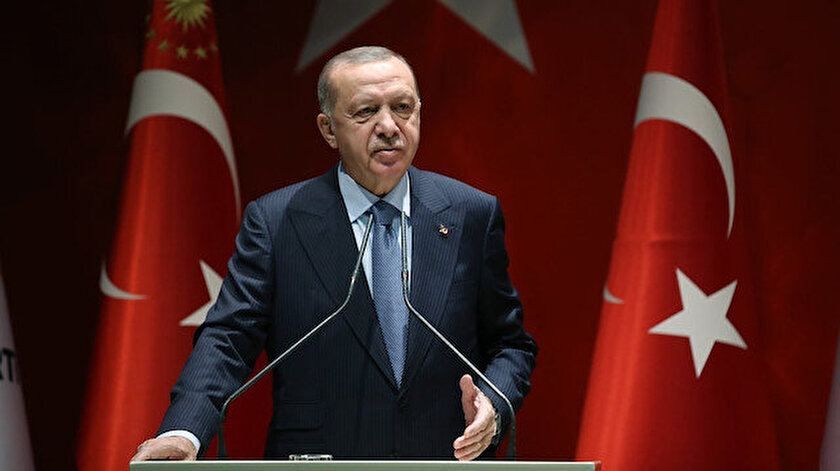 Türkiye always stands by Azerbaijan and the two countries are in solidarity with each other, President Recep Tayyip Erdogan said in a telephone conversation with Azerbaijani President Ilham Aliyev.

During the conversation, the Turkish leader expressed his deep condolences to the Azerbaijani colleague, relatives of the killed military servicemen, and the entire Azerbaijani nation in the aftermath of a large-scale provocation, committed by the Armenian armed forces on the state border.

The Turkish Defense Ministry has also expressed condolences to Azerbaijan.

“We wish the souls of the heroic soldiers of the Azerbaijani army, who became martyrs in the battles on the Armenian-Azerbaijani border to rest in peace, as well as a speedy recovery to the wounded. We condole and wish patience to the fraternal people of Azerbaijan,” the ministry wrote on Twitter.

“Our deepest condolences to the brotherly people of Azerbaijan on the martyrdom of their brave soldiers today. As our hearts go out to the families of 50 martyrs, we pray to the Almighty for showering eternal blessings on these sons of the soil”, he wrote on Twitter.

“We wish the repose of the souls of our servicemen who died heroically while repelling the large-scale provocations of the Armenian armed forces, we express deep condolences to their families and loved ones,” the minister wrote.

To recap, units of the Armenian armed forces carried out large-scale provocations along the Azerbaijani-Armenian state border in the Dashkasan, Kalbajar, and Lachin directions during the night of September 13. At night, Armenian sabotage groups mined land and supply roads, linking the positions of the Azerbaijani army units in different directions, taking advantage of the area’s steep topography and existing ravine gaps.

Clashes between the sides ensued as a result of the urgent efforts made by the Azerbaijani armed forces to quell these activities.

As a result, Azerbaijan sustained 50 military losses, and the military infrastructure was damaged, the ministry detailed.

The Azerbaijan military units stationed in these areas took decisive retaliatory measures to suppress the provocations of the Armenian armed forces and military threats to Azerbaijan’s territory and sovereignty, as well as to ensure the safety of military personnel, including civilian workers involved in infrastructure construction in Kalbajar and Lachin districts, the ministry emphasized.