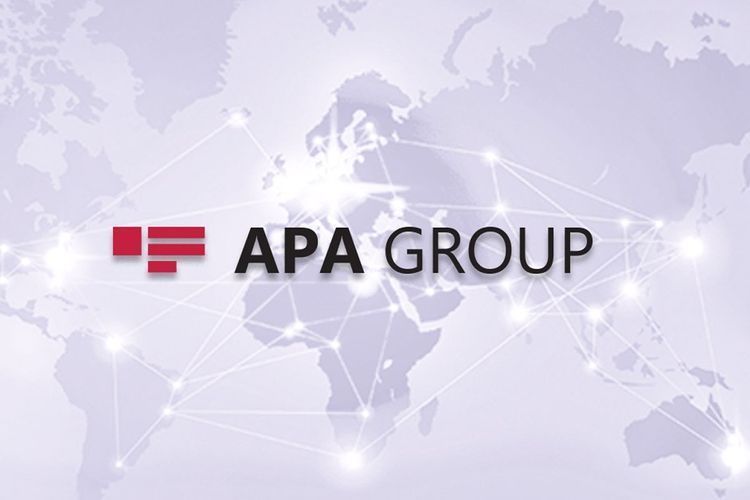 These days, APA Group delivers to the whole world the accurate and objective information about the Great Patriotic War waged by Azerbaijan.

Since the commencement of the operations, the group’s employees have been working in hot spots. Along with the company’s local bureaus, the correspondents, photographers, and cameramen sent on a business trip to the frontline region are preparing information and photo and video materials from the front line, and the frontline residential settlements.

The pieces of information of the APA Group are delivered to the whole world by the world’s various prestigious media institutions referring to the APA Group.

Video materials prepared by APA TV from the front and frontline settlements were also broadcasted by TVs of different countries of the world. At the same time, numerous references were made to the Russian-language vesti.az website in the CIS.

Moreover, APA Group provided photo and video materials reflecting the destruction in the settlements as a result of the shelling by Armenian armed forces to the international organizations and televisions.

Subscribers of social media accounts of websites which include in APA Group, especially APA‘s Telegram channel, have more than doubled since September 27.