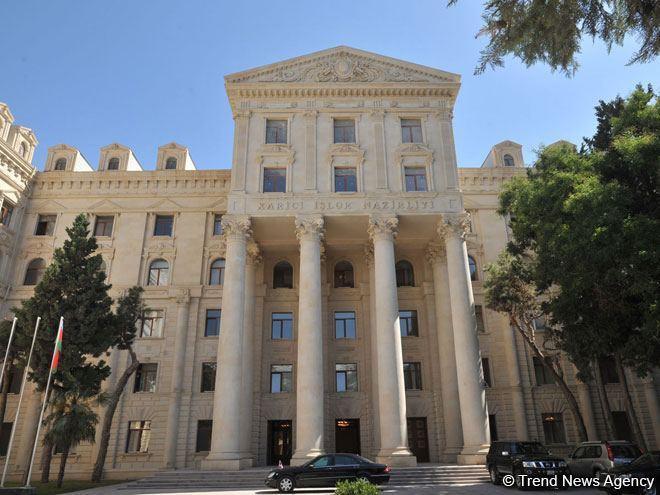 “The Armenian armed forces are also shelling Amirli settlement in Barda district and Guzanli settlement in Aghdam district from the occupied territories,” the Azerbaijani Foreign Ministry said. “By deliberately firing at the civilians and civilian facilities, the Armenian side grossly violates the norms of international humanitarian law, as well as the assumed obligations.”

“Continuing its aggressive policy, Armenia is trying to implement the tactics of a “new war to seize new territories” as the officials of this country say,” the Azerbaijani Foreign Ministry said. “The Azerbaijani army will adequately respond to the attacks of the Armenian side to protect the territorial integrity of the country within the international borders and to ensure the security of the civilians.”

The Azerbaijani Foreign Ministry reiterates that Armenia bears full responsibility for the situation.

Azerbaijan responded with a counter-offensive along the entire front. As a result of retaliation, Azerbaijani troops liberated a number of territories previously occupied by Armenia, as well as took important, strategic heights under control.

Azerbaijan ready to co-op with Pacific Alliance to rebuild Karabakh