Azerbaijan becomes second largest gas supplier of Turkey in May 2019 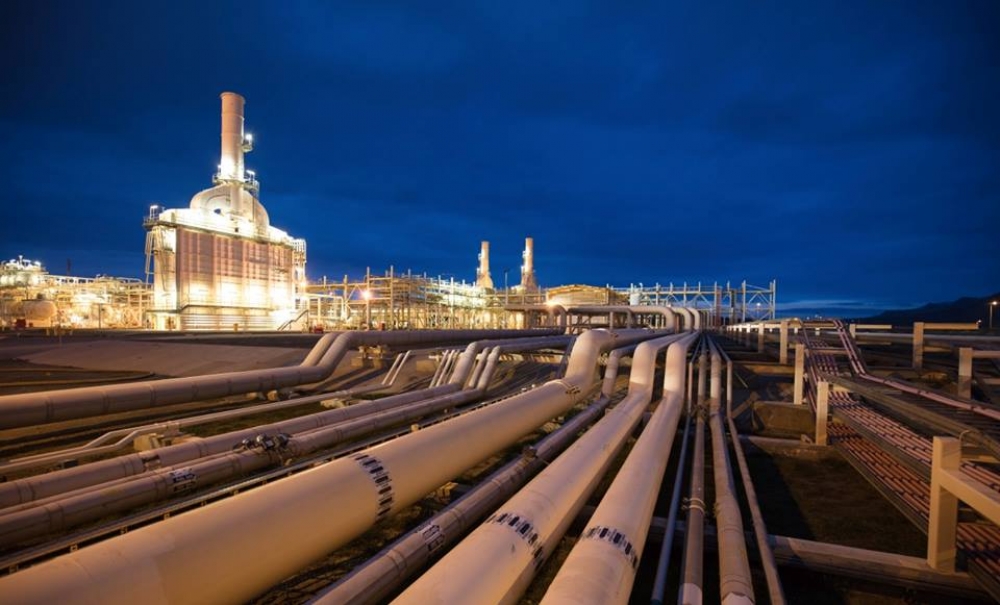 Previous Shooting on the Azerbaijani-Iranian border was reported, member of the border guards wounded
Next Nar rewards students distinguished in area of communication