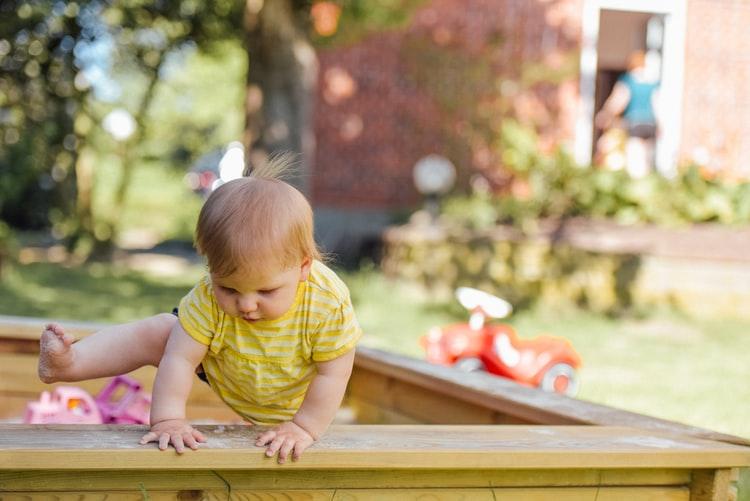 Every year, Children’s Day is celebrated in many countries across the world at different dates.

Azerbaijan celebrates International Day for Protection of Children on June 1.

The holiday was proclaimed  by the Women’s International Democratic Federation during its 1949 congress in Moscow. The first celebration took place on June 1, 1950.

Protection of children’s rights is guaranteed by the Constitution of the Republic of Azerbaijan and a number of other laws. Children’s rights embrace legal, social and other issues concerning children.

The State Committee for Family, Women and Children is responsibly for protecting children, developing their welfare, providing their rights and freedoms as well as coordination of state policy in this sphere. The Committee conducts regular monitoring in state-controlled institutions, investigates applications made by citizens and holds acknowledging campaigns.

Azerbaijan adopted the United Nations Standard Minimum Rules for the Administration of Juvenile Justice (1993), the Convention on Consent to Marriage, Minimum Age for Marriage and Registration of Marriages (1996), the European Social Charter (2004), and the Convention on Elimination of Discrimination in Education Sphere (2006).

Moreover, the country successfully cooperates with United Nations Children’s Fund (UNICEF). The organization has been operating in Azerbaijan since 1993.

In Azerbaijan, International Children’s Day is traditionally marked with various activities aimed at raising awareness of children’s rights. A series of events are organized in Baku and other cities as part of the celebration. 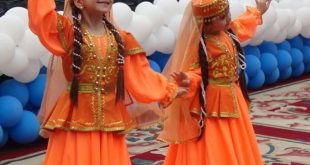