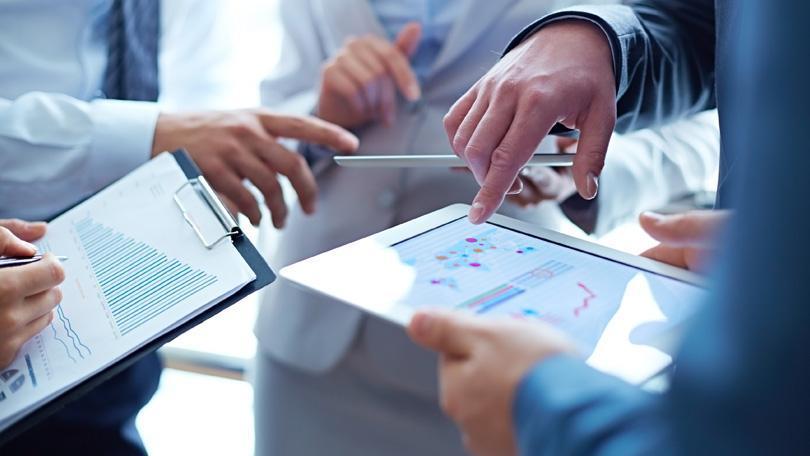 She noted that the negotiations are currently underway with these countries.

In the near future, it is planned to implement specific projects in the field of tourism, agriculture, pharmaceuticals, services and consulting with Turkey, Russian regions, Uzbekistan, India, Montenegro, Bulgaria, the Persian Gulf countries and others, Abdullayeva said.

The confederation is closely cooperating in various sectors of the economy with Turkey, many regions of Russia, EU countries and Asia.

“The introduced restrictions have caused a certain decline in trade, tourism, logistics, the service sector and a number of other areas of the economy. In particular, the subjects of micro-entrepreneurship, small and medium-sized enterprises (SMEs) are most affected by this kind. Therefore, to continue the activities of entrepreneurs in this segment, as well as to preserve jobs, they need support during the quarantine regime,” the spokesperson added.

The National Confederation of Organizations of Entrepreneurs (Employers’) of Azerbaijan was established on March 5, 1999 in Baku and passed official state registration. It unites in its ranks over 1,000 business entities, including 35 associations and socio-economic unions.