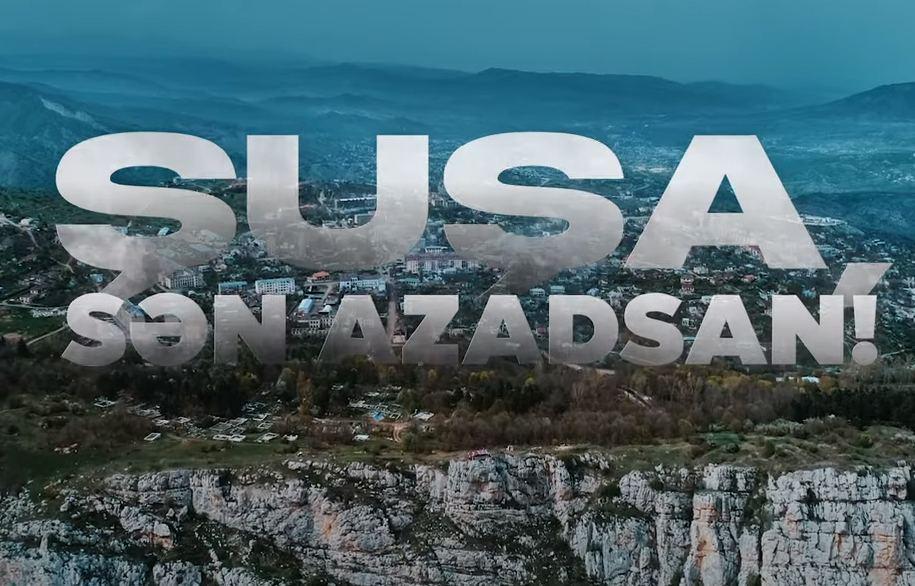 The documentary film “Shusha, you are free!” was presented to the audience, Trend reports.

The film, jointly produced by Baku Media Center and Salnamafilm studio, reflects interesting details of the Shusha operation, one of the brightest pages of modern military history.

The film presents interviews with valiant Azerbaijani soldiers and officers – participants of the Shusha operation, exclusive footage filmed during the battles for the city of Shusha. 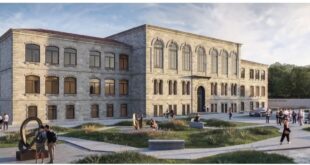