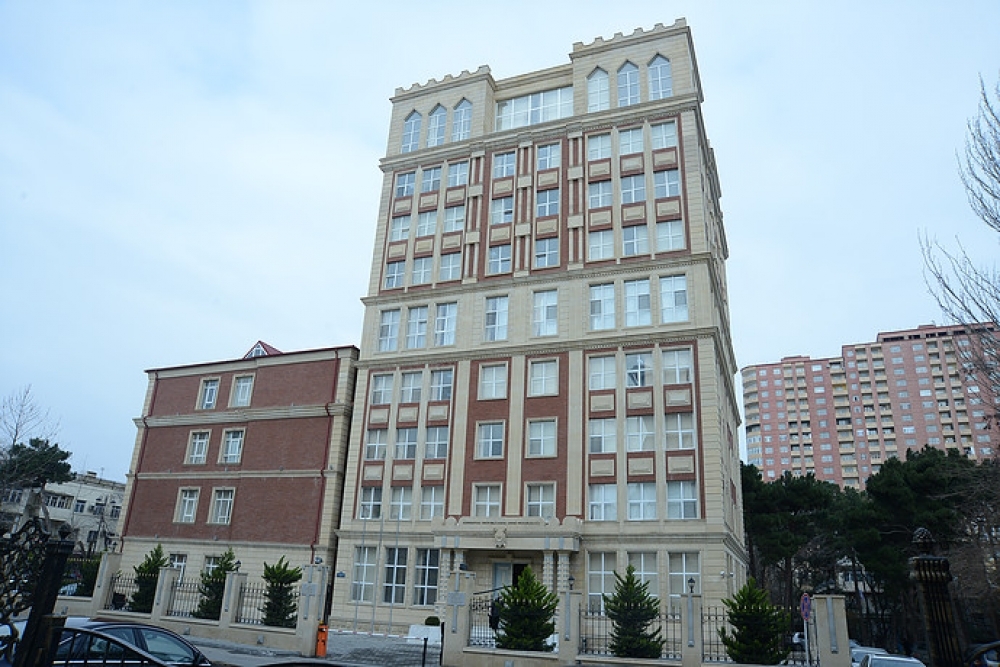 “Starting from noon on July 12, 2020, the Armenian armed forces attempted to attack in order to seize positions in the direction of the Tovuz region of the Azerbaijani-Armenian border by committing another military provocation in order to increase tensions by violating the ceasefire firing on our positions using heavy machine guns, grenades, sniper rifles, mortars, and other artillery,” the Prosecutor General’s Office of Azerbaijan told AZERTAC.

“Demonstrating its aggressive and terrorist nature, Armenia fired artillery at civilian areas with the intention of national hatred and enmity, killing several Azerbaijani servicemen and injuring others, as well as killing civilian, a resident of Agdam village in the Tovuz region and caused significant damage to the civilian population as a whole.

Aggressor Armenia has committed obvious attempts against the sovereignty and territorial integrity of the Republic of Azerbaijan by establishing severe escalation by grossly violating norms and principles of the international law with such provocative deeds.

The military crimes directed against Azerbaijan’s civil population by the Armenian military servicemen are being recorded and relevantly documented by the investigation team functioning currently on the scene of the incident, the criminal case has been launched in the Military Prosecutor’s Office of the country based on relevant clauses of the Criminal Code regarding those incidents, currently, the relevant investigative actions are being implemented in the area of collection of relevant evidence regarding the cases of the crimes against humanity committed by the Armenian military servicemen.

The relevant measures will be taken in order to ensure bringing to responsibility and sanctioning in the framework of norms of international law of the military servicemen of the Armenian armed forces who committed military crimes.

The high commitment and bravery heroically demonstrated by our military servicemen martyred in the battle while preventing the enemy’s attack will live always and forever in the memory of the Azerbaijani people,” the Prosecutor General’s Office said.