Azerbaijan to reportedly resume flights with Russia, Kazakhstan in July 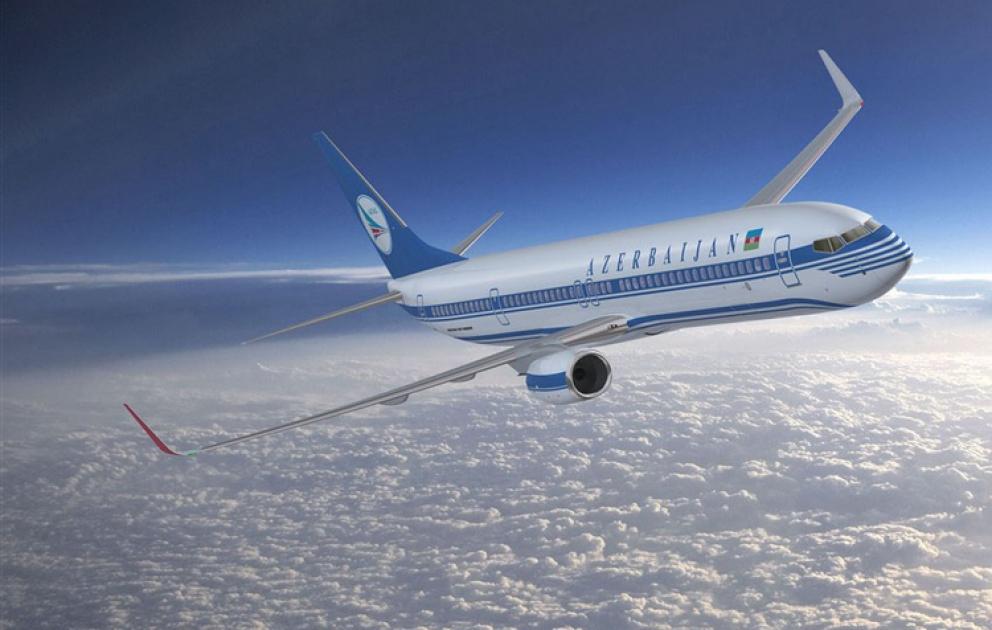 The flights between Russia and Azerbaijan will be resumed on July 15.

According to Russian Tour Operators Association, the country will restore international air communication with eight CIS countries, including Azerbaijan from this date.

Airlines will be able to hold sales of tickets from mid-June.

According to the report, from August 1, flights to 7 countries in Europe, the Middle East and Southeast Asia will be resumed. The possibility of resumption of flights to Georgia and Egypt in the autumn is also being discussed.

It should be noted that Russia suspended the railway transport and flights with Azerbaijan due to the coronavirus pandemic on 16 and 27 March accordingly.

However, the flights between Kazakhstan and Azerbaijan has been postponed until July 1 according to the press office of Kazakhstan’s Civil Aviation Committee.

Kazakhstan’s Minister of Industry and Infrastructural Development Baibut Atamkulov said earlier that Kazakhstan decided to allow the study of the issue of resuming flights to three countries, Korea, China and Azerbaijan from June 1, based on the COVID-19 epidemiological situation and the international rating of safest countries.

Azerbaijani has extended the suspension of international flights until July 1.

On June 4, Azerbaijani Airways (AZAL) said that all airports in the country would be closed for regular passenger flights until July 1.

It should be noted that Azerbaijan suspended its air traffic since the second half of March due to the coronavirus infection.

Azerbaijan first introduced quarantine regime on March 24. On May 29, the country extended special quarantine regime until June 15 while relaxing some of the lockdown rules. Since 31 May, the activity of large shopping centres and malls on the territory of the country is resumed (except for children’s and entertainment centres, cinemas, public catering facilities) has been restored.

So far, Azerbaijan has registered 7,553 coronavirus infection cases, of 4,149 have been recovered, 88 have died, and currently, 3,316 are being recovered.

The country has carried 339,876 tests to reveal infection cases.