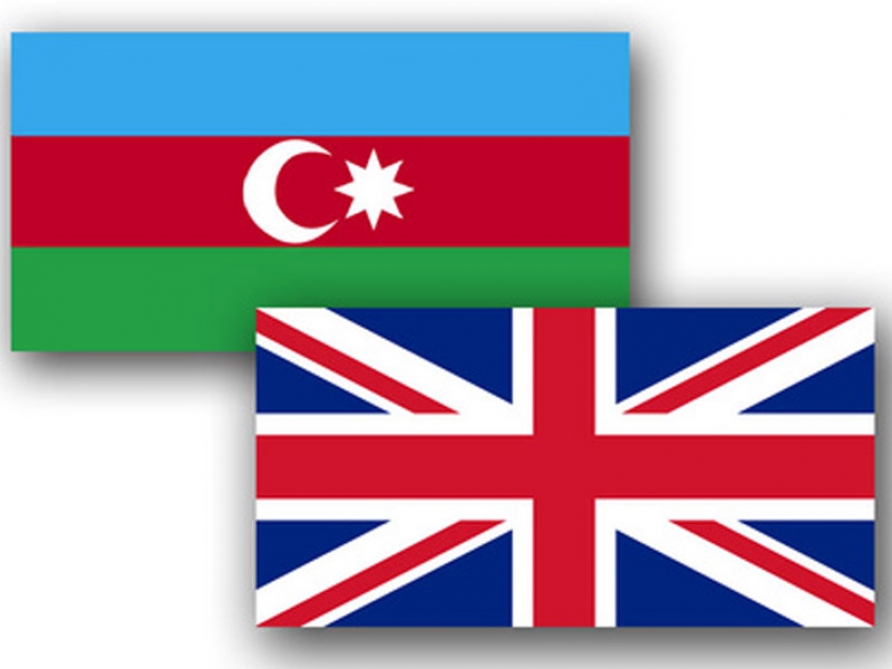 Azerbaijan`s Minister of Energy Parviz Shahbazov and new co-chair of the Joint Intergovernmental Commission on Economic Cooperation between the Government of the Republic of Azerbaijan and the Government of the United Kingdom of Great Britain and Northern Ireland, Minister for Exports of the UK Mike Freer held a meeting in videoconference format, the Ministry of Energy told AZERTAC.

The sides also exchanged views on the acceleration of work on arranging the project of the Partnership and Cooperation Agreement between the Republic of Azerbaijan and the United Kingdom of Great Britain and Northern Ireland.