Home / featured / Azerbaijani FM: The mediation efforts by the OSCE unfortunately, have still not yielded results

Azerbaijani FM: The mediation efforts by the OSCE unfortunately, have still not yielded results 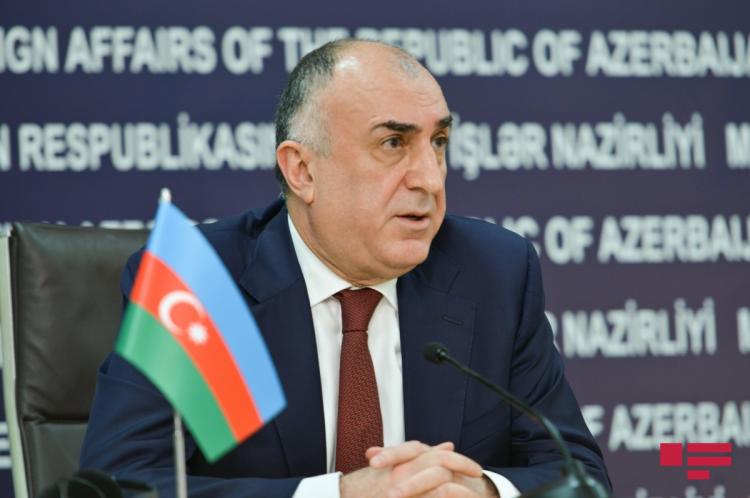 “While doing its utmost to contribute to international peace and security Azerbaijan is still facing continuous military aggression by neighboring Armenia, which resulted in occupation of 20 percent of internationally recognized territory of my country, including Nagorno-Karabakh and seven adjacent regions; in ethnic cleansing of almost 1 million Azerbaijani refugees and IDPs; in destruction of numerous historical, cultural and religious monuments in the occupied Azerbaijani territories,” Elmar Mammadyarov, the Minister of Foreign Affairs of the Republic of Azerbaijan said at the 14th Pacific Alliance Summit, APA reports citing Azerbaijani MFA.

Mr. Mammadyarov noted that the mediation efforts by the Organization for Security and Cooperation in Europe, unfortunately, have still not yielded results, which should be the liberation of the occupied lands and restoration of the territorial integrity of Azerbaijan. “This definitive result for negotiations is vested in the relevant resolutions of the UN SC, as well as the relevant documents of OSCE, the European Union and almost any international organization ever dealt with the conflict.”
“While being commitment to peaceful resolution of the conflict and taking proactive stance in OSCE – mediated negotiation process Azerbaijan expects international community to withhold any activity which Armenia abuses to solidify the results of illegal occupation of Azerbaijani lands and to facilitate appropriate actions to compel the aggressor to comply with the relevant UNSC resolution calling for withdrawal of Armenia from occupied Azerbaijani territories,” E. Mammadyarov emphasized. 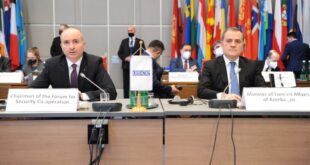 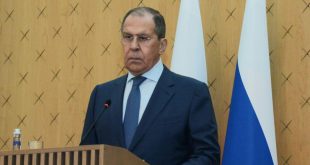 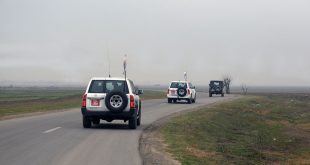