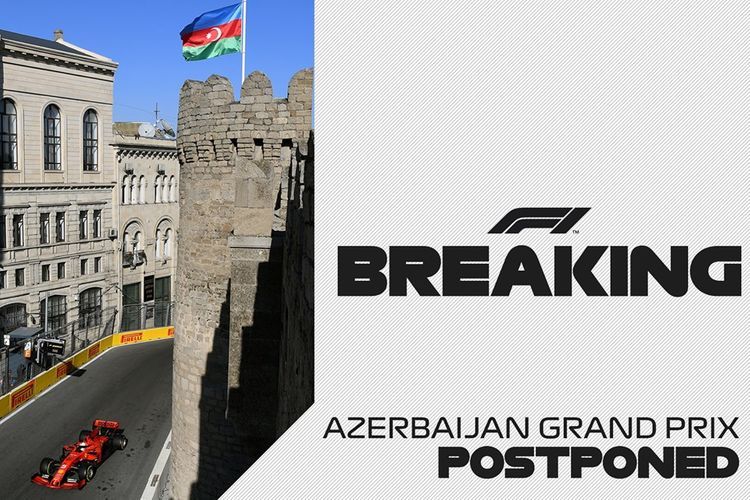 The post says the Azerbaijani Grand Prix set to take place during June 5-7 will not be held. This decision has been caused by the rapid spread of coronavirus pandemic worldwide. Just for this reason, the organizers decided to call of the Azerbaijani round.

Note that earlier 7 rounds were postponed. And it wasn’t also clarified whether or not the Australia, Bahrain, Vietnam, China, the Netherlands, Spain and Monaco Grand-Prixes will be held later. 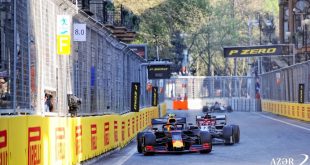 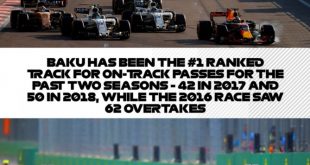 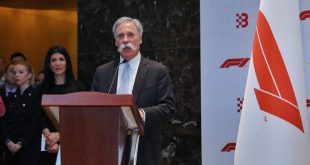