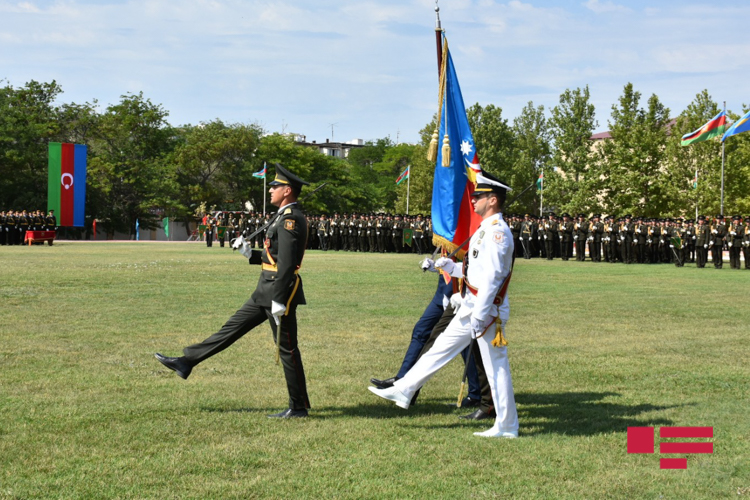 “Today, the Azerbaijani army is among the world’s 50 strongest armies,” Deputy Chief of the General Staff of the Armed Forces – General Lieutenant, Head of the Department of Military Education and Training, lieutenant general Nizam Osmanov said  at the next graduation ceremony of the graduates of the Azerbaijan Higher Military Academy named after Heydar Aliyev, APA reports.

He stated that important works have been carried out in order to increase the combat capability of the Azerbaijani Army.

Deputy Chief of General Staff noted that the purchase of the advanced weapons and equipment, regular training further enhance the combat capability of the Azerbaijani Army.