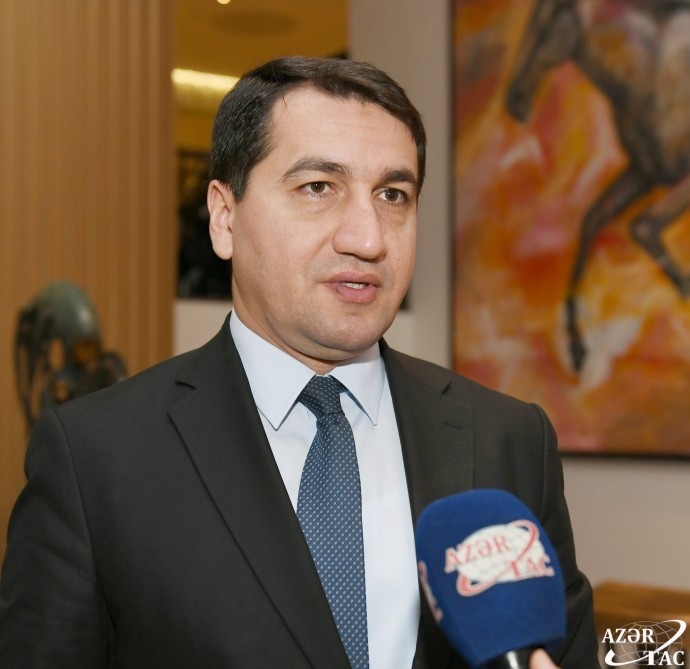 “Armenia is conducting a policy of illegal settlement across Azerbaijan’s occupied territories and recently launched a policy of resettlement of Armenians from Lebanon there. Yesterday news of a family from Lebanon resettled in the city of Shusha – a destination of utmost historical and moral significance for Azerbaijan has been posted on social media. As the world countries, including Azerbaijan, are dealing with the issue of elimination of tragedy’s consequences that befell Lebanon and offering humanitarian assistance, Armenia is exploiting this tragedy and people’s hardship, pushing their sordid agenda. Thereby, Armenia has once again demonstrated that it recognizes no moral values” Assistant to the President of the Republic of Azerbaijan, Head of Foreign Policy Affairs Department of the Presidential Administration Hikmat Hajiyev has told AZERTAC.

Armenia is also using the people from Lebanon and Syria resettled in the occupied territories as mercenaries.

Armenia aims to alter the demographic situation across Azerbaijan’s occupied territories by pursuing the illegal settlement policy. The same policy is a flagrant violation of the international humanitarian law, including the Geneva Convention of 1949. According to the Fourth Geneva Convention relative to the Protection of Civilian Persons in Time of War, the occupying power cannot transfer its civilian population into the territory it occupies.

During the 1946 Nuremberg International Military Tribunal for the Trial of Major War Criminals, two of the defendants were convicted for changing the ethnic composition of the occupied territories.

Ironically, such actions are considered a crime under Armenia’s own legislation. In Article 390 of Armenia’s Criminal Code, the occupying power’s deportation of the local population and transfer of its people to the occupied territories is a grave violation of international humanitarian law, punishable by 8-12 years of imprisonment.

Armenia’s act of aggression perpetrated in the direction of Tovuz district, along the state border between the two countries this July and an attempt to carry out a subversion operation across the Line of Contact reveal that Armenia is preparing for yet another provocation and military adventurism.

Moreover, in recent days, Armenia has once again begun to declare explicitly; through the puppet regime, it installed in our occupied territories its intention to occupy Azerbaijan’s other areas and threatened to launch a missile strike on the city of Ganja.

Inflammatory rhetoric by Armenia’s Prime Minister and Defense Minister and their actions and other steps of such nature, once again confirm that the goal of the brazen Armenian leadership is to dismantle the negotiation process and secure the annexation of Azerbaijan’s occupied territories.

The responsibility for perpetrating provocations and escalating the situation lies with Armenia’s political and military leadership.

Armenia must withdraw its troops from Azerbaijan’s occupied territories to achieve progress in the resolution of the Armenia-Azerbaijan conflict. The conflict must be resolved only and solely in line with Azerbaijan’s territorial integrity, sovereignty and inviolability of its internationally recognized borders.” 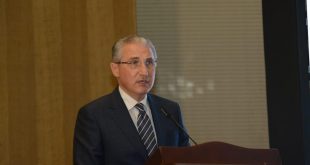