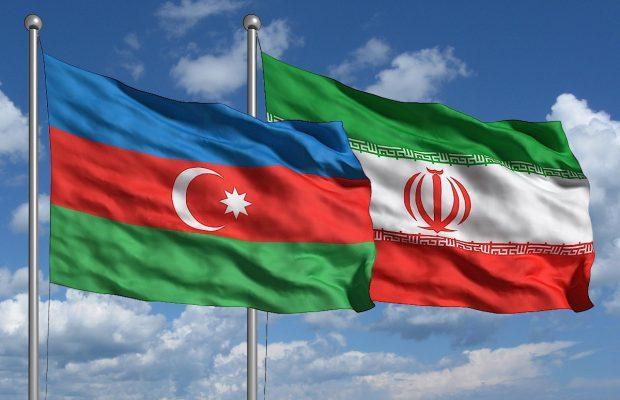 Iranian companies created committees that are looking to get engaged in projects on reconstruction in Azerbaijan’s Karabakh, the secretary of Iranian Association of Exporters of Technical and Engineering Services Bahman Salehi Javid told Trend.

“Regarding Karabakh reconstruction there is a protocol between Iran and Azerbaijan, created by governments of the two countries but the official documents are not released,” Javid said.

He went on to add that Azerbaijan has common culture with Iran, as well as oil reserves and financial resources.

“There’s low risk for Iranian companies for work there, it’s basically an optimal market for them,” he said.

“There are 28 specialized committees in the Iranian Association of Exporters of Technical and Engineering Services,” he said. “These committees are interested in getting involved in target markets and be active there.”

Javid pointed out that lack of planning has reduced share of Iran in export of technical and engineering services.

He said Iran is exporting its technical and engineering services, and in case with CIS countries, this market is more desirable to Iranian companies due to low economic and political risks. 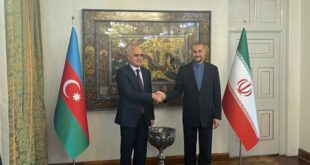 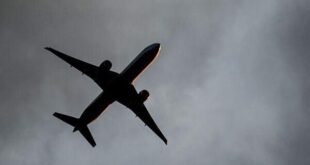 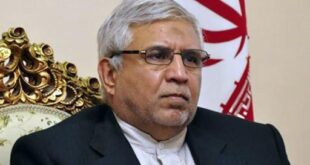