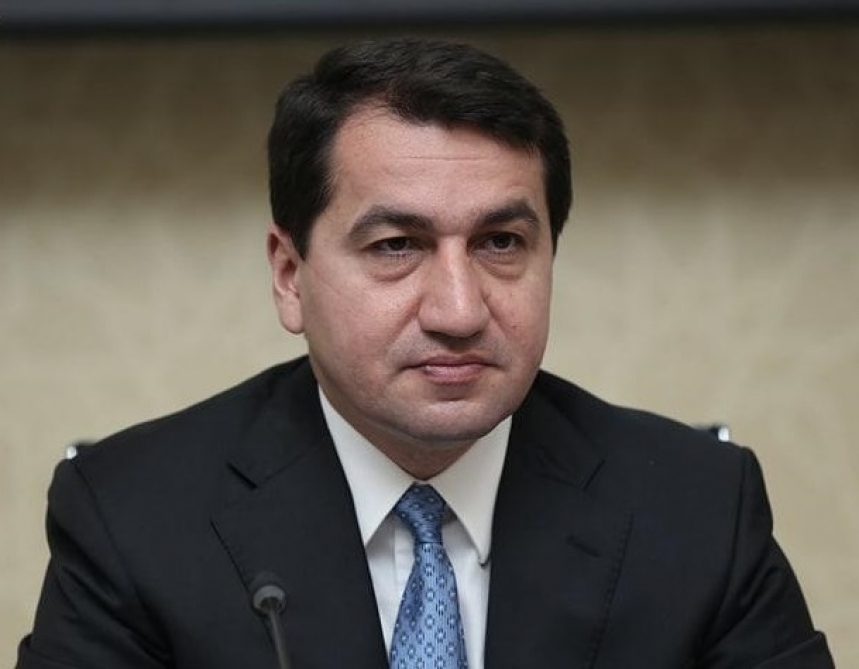 Israel’s “Israel Hayom” newspaper has published an article by Israeli journalist Dean Shmuel Elmas, highlighting Assistant to Azerbaijani President, Head of Foreign Policy Affairs Department of the Presidential Administration Hikmat Hajiyev’s message of gratitude as he thanked Israeli medical delegation for rendering ophthalmological assistance to over 150 Azerbaijani servicemen wounded during the course of the Patriotic War.

“Such a great story. We are thankful to the Israeli medical team for providing health support in ophthalmology for our wounded soldiers/officers. It is also a sign of friendship between our countries,” Hikmat Hajiyev wrote in his Twitter account.

In his tweet, Hajiyev also quoted the Israeli ambassador to Azerbaijan as saying: “Whoever saves one life, saves the world”. 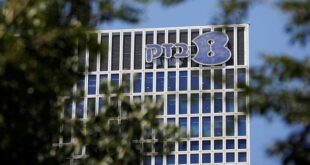 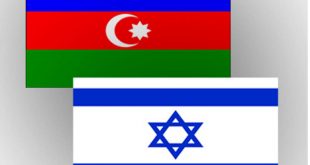