One of Ukrainian streets named after Muslim Magomayev 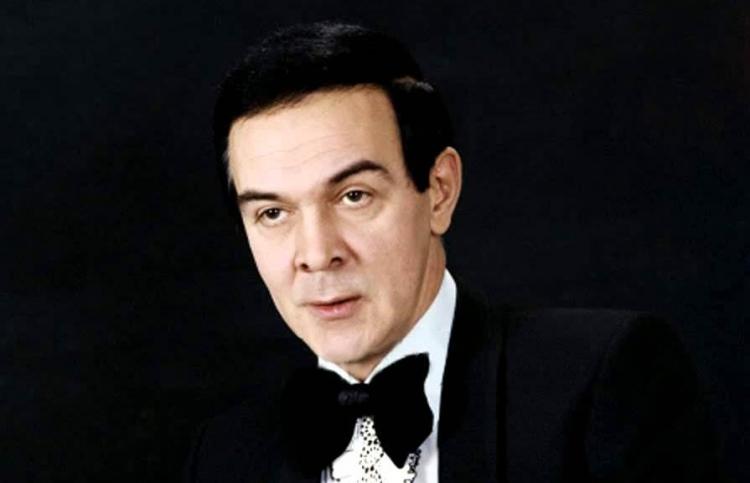 One of the Ukranian streets, situated in Dnipro city, has been named after a well-known operatic and pop singer, compositor, and People’s Artist of the USSR Muslim Magomayev, APA reports citing Ukrinform.

The relevant decision was taken on Wednesday during the regular session of Dniprovsky city council.

“Decide on the elimination of duplicate titles. Rename the street “March 8”, that in the Cathedral area, in honor of Muslim Magomayev,” reads the decision.

There are two other streets named “March 8” are located in Novokodaksky and IDA districts. Their names will remain unchanged.