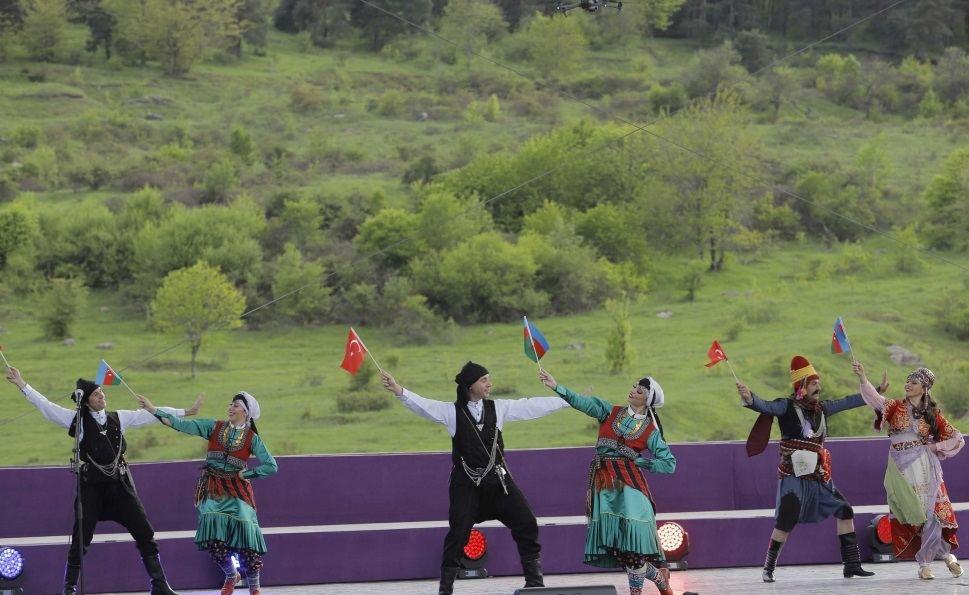 The history behind Kharibulbul Festival

The festival was first held in 1989 on the occasion of the 100th anniversary of the renowned mugham singer Seyid Shushinski.

The folk ensembles from the Netherlands, Germany, Israel, and Turkey were invited to take part in the festival’s second edition.

Many concerts during the festival were also held in Barda and Agjabadi regions. In total, the second festival was attended by about 170 delegates from different countries.

The final concerts of the second and third festivals were held at the Heydar Aliyev Palace in Baku.

The event was held annually in May until 1992 when the city was captured by Armenia.

The music festival was resumed last year by the Heydar Aliyev Foundation after Azerbaijan’s victory in the Second Karabakh War.

In 2022, the festival once again welcomed folk ensembles from Azerbaijan and other countries.

Azerbaijan held the 5th Khari Bulbul International Music Festival in its cultural capital in the Year of Shusha and was timed to the 270th anniversary of Shusha.

The festival was remembered for its spectacular pop and folk-jazz concert on Jidir Duzu plain. 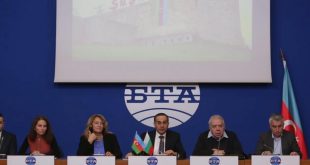 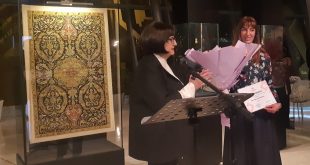 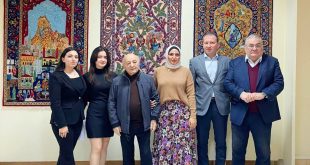