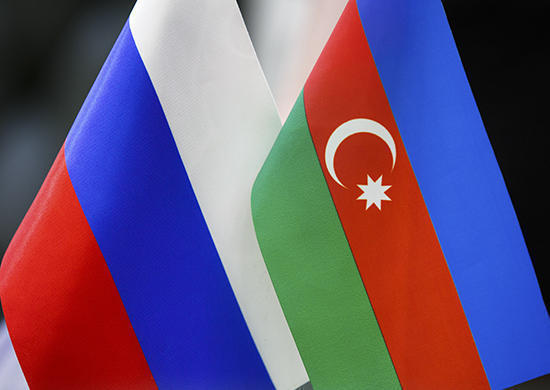 Companies from Russia are ready to actively participate in the privatization of Azerbaijani enterprises, the Russian media said referring to the materials on the meeting of the country’s President Vladimir Putin and Azerbaijani President Ilham Aliyev, Trend reports.

According to the media, on the agenda, there is the intensification of economic ties through major flagship projects.

President Ilham Aliyev and First Lady Mehriban Aliyeva are on an official visit to Russia at the invitation of Vladimir Putin.