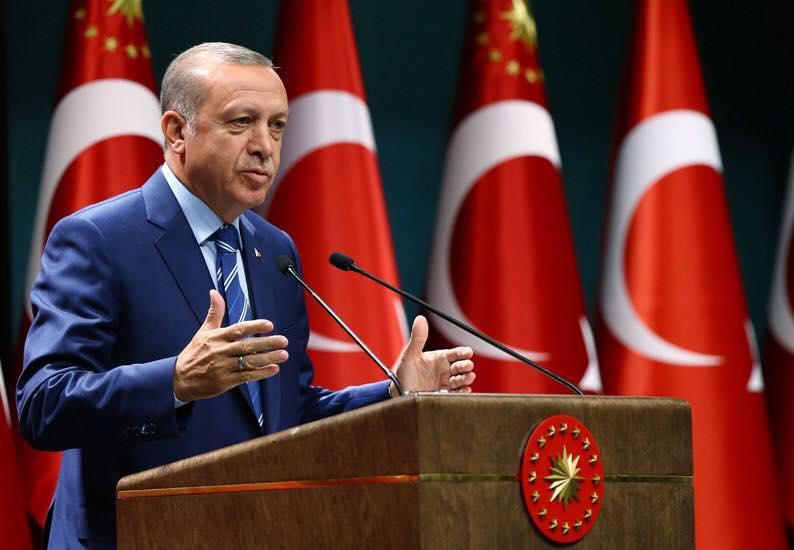 Turkey hopes that together with Russia it will be able to achieve success in resolving the Armenia-Azerbaijan Nagorno-Karabakh conflict, Turkish President Recep Tayyip Erdogan said, Trend reports referring to the Turkish media.

“Turkey and Russia must unite their efforts to resolve the Nagorno-Karabakh conflict,” President Erdogan said.

Armenia has subjected Azerbaijan’s Ganja city to the missile fire five times since September 27. Thanks to the measures taken by the Azerbaijani army, two attempts made by the Armenian side were futile.

As a result of the war crimes committed by Armenia in Ganja, 25 civilians died, over 120 people were injured. As a result of the Armenian aggression, several multi-story buildings were completely destroyed in the city, hundreds of civilian facilities, historical monuments of local and national importance, religious buildings, cultural centers, as well as educational institutions were greatly damaged.