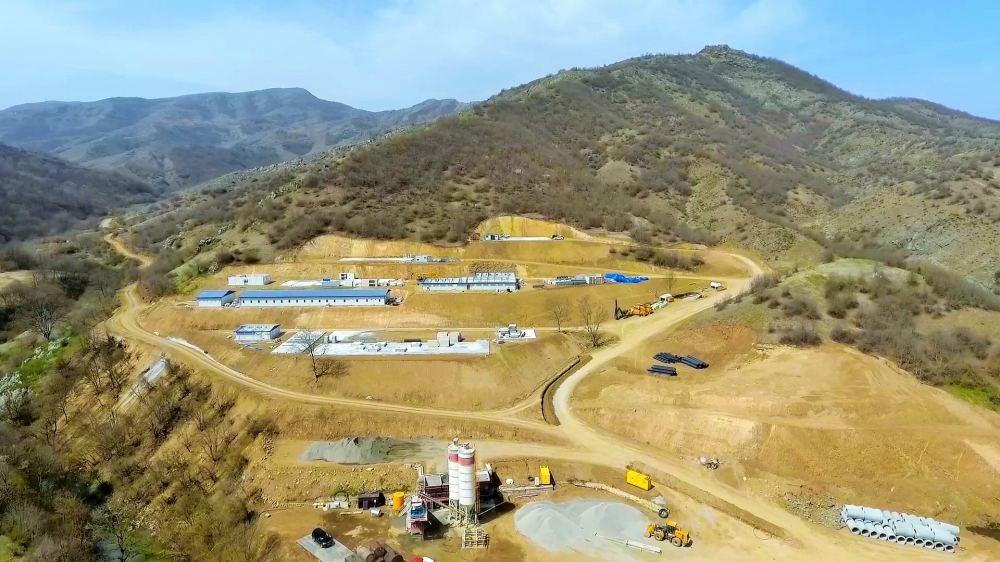 Azerbaijan will commission in September the “Victory Road” leading to its historic Shusha city liberated from the Armenian occupation in the war in 2020.

The 101-km-long “Victory Road” starts from the Hajigabul-Minjivan-Zangazur highway in liberated Fuzuli and is part of the unified transport concept of Karabakh, Spokesman of the State Agency of Azerbaijan Automobile Roads Agency Anar Najafli has told local media. The road will be in four lanes.

The foundation stone of the “Victory Road” was laid by President Ilham Aliyev during his visit to Fuzuli and Jabrayil regions on November 16, a week after Azerbaijan’s decisive victory over Armenia in the six-week-war in Autumn.

The road will be completely cleared of mines within 2-3 days, head of the department of Azerbaijan’s National Agency for Mine Clearance of Territories Idris Ismayilov has said.

So far, demining work on 16 projects has been completed, with work on 19 projects being underway, including railways and highways.

Economy Minister Mikayil Jabbarov has announced that Azerbaijan in 2021 will spend $1.5 billion in 2021 to restore its territories recently liberated from the Armenian occupation.

The war bewteen Armenia and Azerbaijan ended on November 10 with the signing of a trilateral peace deal by the Azerbaijani, Russian and Armenian leaders.