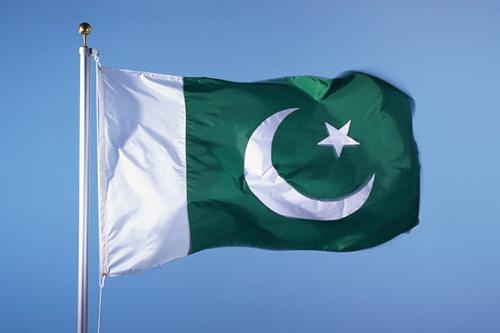 The omments of Armenian Prime Minister Nikol Pashinyan in the recent interview with RIA Novosti about the alleged support being rendered by the Pakistani Armed Forces to the Azerbaijani army as unfounded and inappropriate, Trend reports via Pakistan’s Foreign Ministry.

“Azerbaijan does not need military support from any country,” the ministry said.

The Pakistani Foreign Ministry thinks that the Armenian leadership is resorting to such irresponsible propaganda to cover up its illegal actions against Azerbaijan.

“Pakistan is consistently expanding its diplomatic, moral and political support to Azerbaijan,” the ministry said. “Pakistan will continue to be close to fraternal people of Azerbaijan and support their right to self-defense against any aggression.”

The ministry of the country added that peace and normalization of relations between the parties to the conflict will depend on the full and comprehensive implementation of the UN Security Council resolutions and the withdrawal of Armenian troops from the occupied Azerbaijani territories.