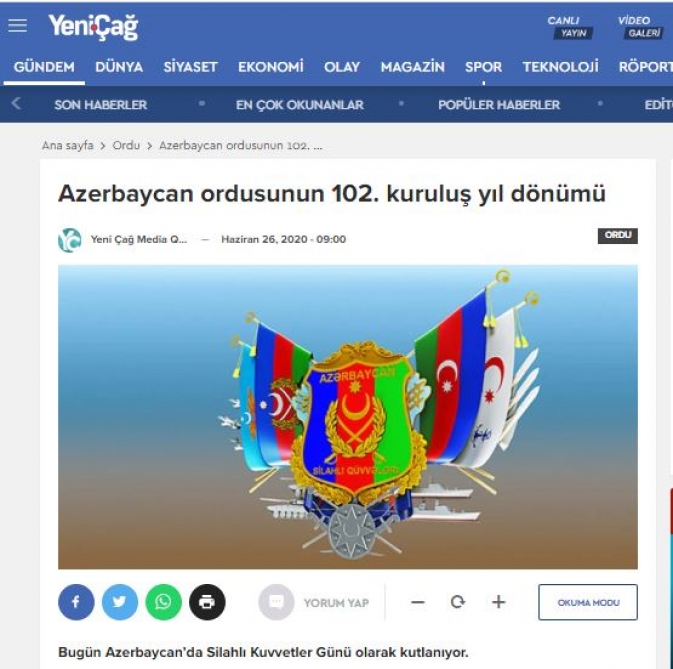 Azerbaijan has marked the Armed Forces Day on Friday, celebrating the establishment of the national army 102 years ago, Anadolu Agency reported.

After the foundation of the Azerbaijani Democratic Republic (ADR) on May 28, 1918, the country started creation of the national army to protect the interests of the young state.

Regarded as the first democratic republic of the East, Azerbaijan made reforms in many fields including armed forces, freedom of education, religion and conscience. In the Declaration of Independence, the country granted equal rights to all citizens, regardless of race, religion, sect or gender.

Although the ADR was toppled almost two years after the establishment by the Soviet Union, the newly founded state managed to form the national army on June 26, 1918 right after the proclamation of independence.

When Azerbaijan became part of the Soviet Union in 1920, its armed forces joined the Soviet forces.

After the country restored its independence following the dissolution of the USSR in 1991, the Supreme Council of Azerbaijan adopted a decision on the establishment of Azerbaijani army on Oct. 9, 1991.

On May 22, 1998, in accordance with then Azerbaijani President Heydar Aliyev’s decree, June 26 was declared the Armed Forces Day, a non-working day.

President Ilham Aliyev marked the day on Facebook: “The power of our army lies in the Azerbaijani people’s confidence and support in it. Each Azerbaijani soldier is a source of pride for our nation.”

First Lady Mehriban Aliyeva, who is also the first vice president of Azerbaijan, congratulated Azerbaijani people on this occasion.

“I congratulate all the military servants and veterans of our country! I wish good health to everyone, as well as peace and tranquility to the Motherland,” Aliyeva said on her official Instagram account. 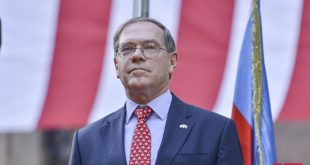 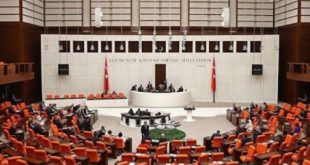