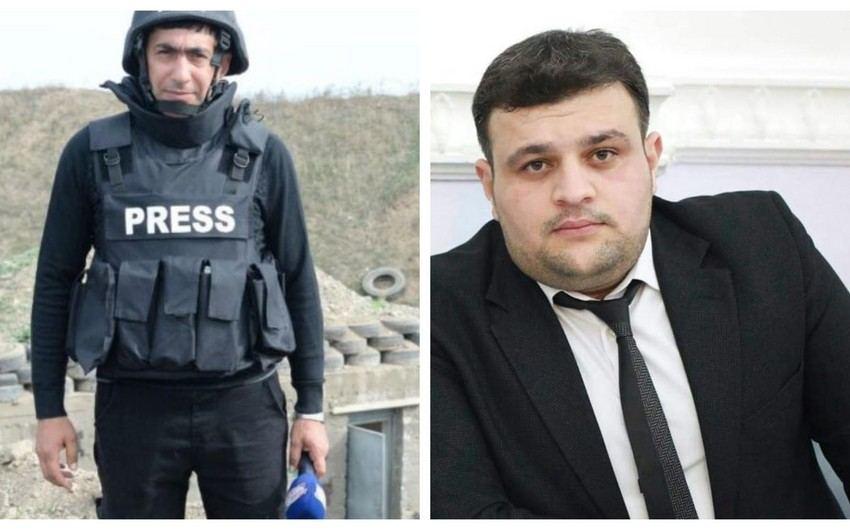 The Presidium of the Azerbaijan Republic Veterans Organization issued a statement on the deaths on June 4 of the correspondent of the Azerbaijan State News Agency (AZERTAC) Maharram Ibrahimov and the operator of Azerbaijan Television and Radio Broadcasting (AZTV) CJSC Siraj Abishov as a result of a mine explosion while performing official duties in the Kalbajar district, Trend reports.

The statement sent to international organizations and the world community says:

“Although the occupation policy pursued by the Armenian state for almost 30 years was brought to an end by the 44-day Second Karabakh War and the statement signed on the results of the war on November 10, 2020, the mine terror of the Armenian fascists continues.”

“Armenia’s refusal to provide Azerbaijan with a map of minefields results in civilian casualties. The death of two Azerbaijani journalists as a result of a mine explosion and the injury of several more people who were carrying out their professional duties show that Armenia does not intend to stop its terrorist activities,” the statement said.

“One of the annoying moments is that, despite the efforts of the Azerbaijani state, so far not a single international organization has taken practical steps to prevent the mine terror of Armenia. Unfortunately, international organizations and leading countries of the world, which for almost 30 years turned a blind eye to the occupation of Azerbaijani lands, continue to remain silent in the face of mine terror from Armenia. Although, the mine provocations of Armenia make it necessary to impose sanctions against this country,” said the statement.

“Punishing Armenia, which continues its war crimes and kills civilians, is required not only from the point of view of justice, but also in the context of international law, and this must be ensured by the relevant international organizations. The world community must understand that the ongoing mine terror in Armenia not only creates new tensions in the region but also constitutes a serious obstacle to peace and stability in the entire region,” the statement reads.

“We hope that international organizations will henceforth realize their share of legal and moral responsibility in this matter and, putting pressure on Armenia, which continues the mine terror, disregarding the norms of international law and fundamental human rights, will take practical steps to prevent its terrorist activities,” the statement added. 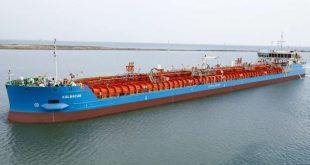 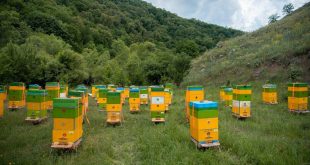