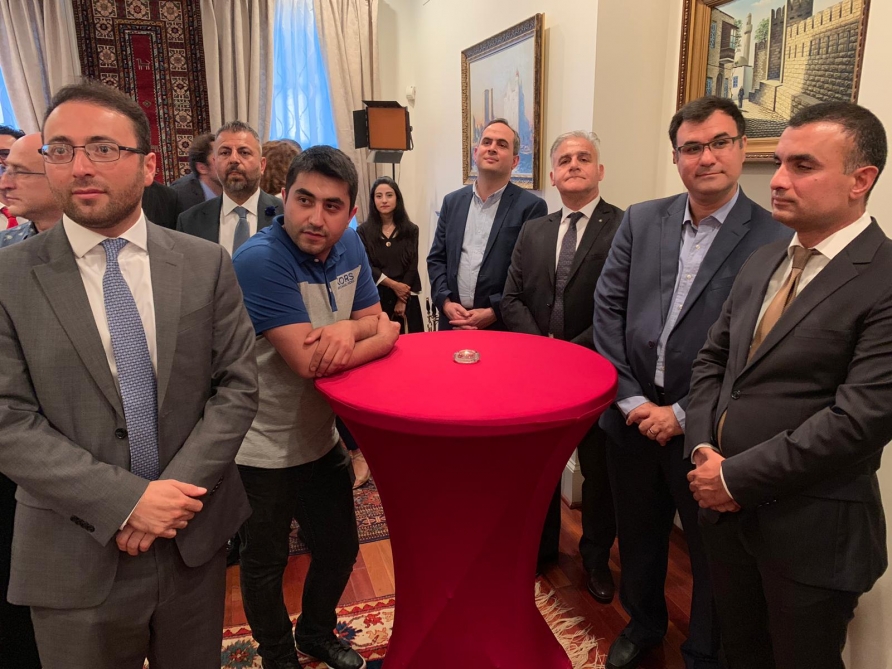 The meeting aimed to promote mutual relations between the two communities’ business people living in the United States and create a basis for future joint projects.

Businessmen from capital Washington, the States of Virginia and Maryland , the cities of New York and Chicago also attended the meeting.

Addressing the event, executive director of the Chamber of Commerce Natig Bakhishov, emphasized the importance of such events in terms of bringing the two communities’ business people together.

The two communities intend to regularly hold such meetings promoting communication and collaboration among business representatives.