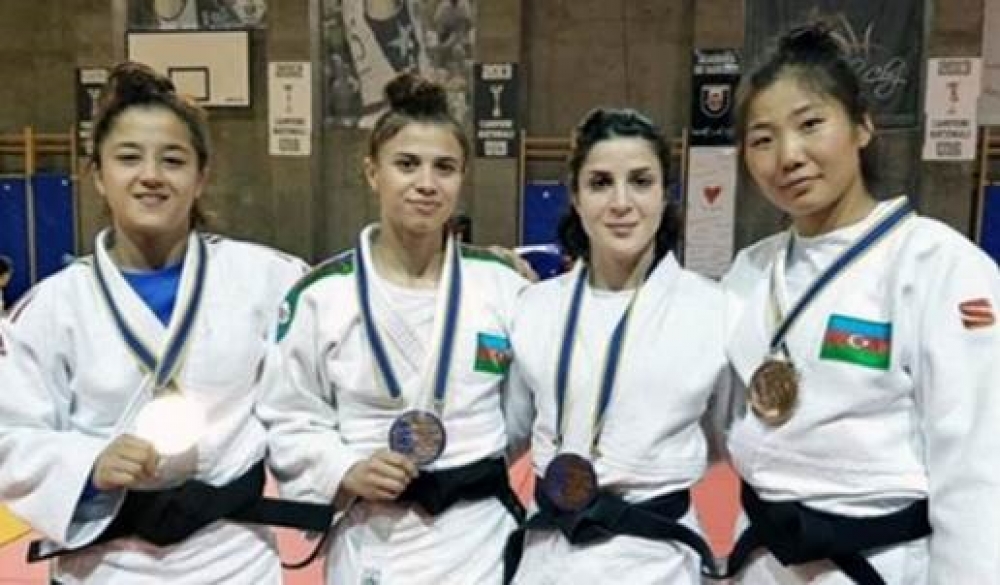 The gold medal was claimed by Gultaj Mammadaliyeva in the 52kg weight category.