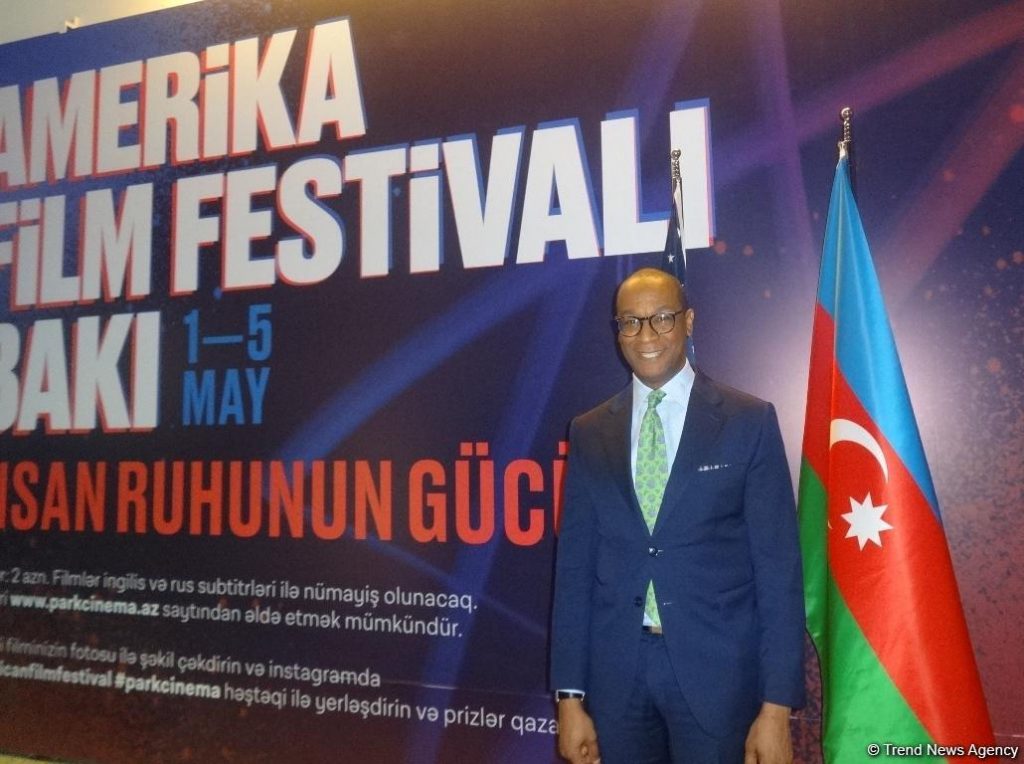 The first American Film Festival has solemnly opened in Baku.

The event is co-organized by the U.S. Embassy in Azerbaijan and Park Cinema.

In his speech, Deputy Chief of the U.S. Mission in Azerbaijan William Gill said that the American Film Festival will be held from May 1 to 5 in Baku. Gill expressed his confidence that viewers coming to the shows would enjoy watching the movies.

In turn, Park Cinema PR manager Rustam Fataliyev informed guests about the film screening program. Five remarkable and diverse films including “First Man”, “Beautiful Boy”, “Green Book”, “Love Simon”, and “A Star is Born” will be screened in English with subtitles in Russian.

Afterwards, “First Man” was presented to the viewers. It is a 2018 American biographical drama film directed by Damien Chazelle and written by Josh Singer. Based on the book “First Man: The Life of Neil A. Armstrong” by James R. Hansen, the film stars Ryan Gosling as Neil Armstrong, alongside Claire Foy, Jason Clarke, Kyle Chandler, Corey Stoll, Ciaran Hinds, Christopher Abbott, Patrick Fugit and Lukas Haas. 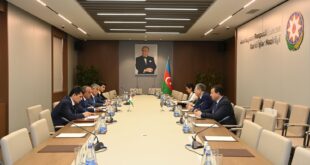 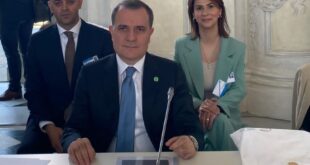