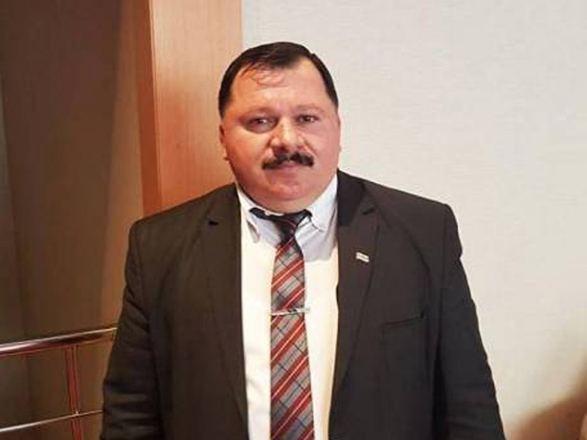 The liberation of Shusha city has a very important geostrategic significance, President of the “Caucasus International Center for the Study of Geohistory and Geopolitics” Guram Markhulia told Trend.

The expert congratulated the entire Azerbaijani people with the liberation of the city of Shusha.

“Finally, the refugees of Azerbaijan will be able to return to their native lands,” Markhulia notes.

According to the expert, there is very little left until the complete liberation of Nagorno-Karabakh.

“A little more patience, and the territorial integrity of Azerbaijan will be fully restored,” he said.

President of Azerbaijan Ilham Aliyev announced that Shusha city was liberated from Armenian occupation on Nov. 8. 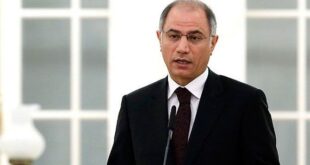