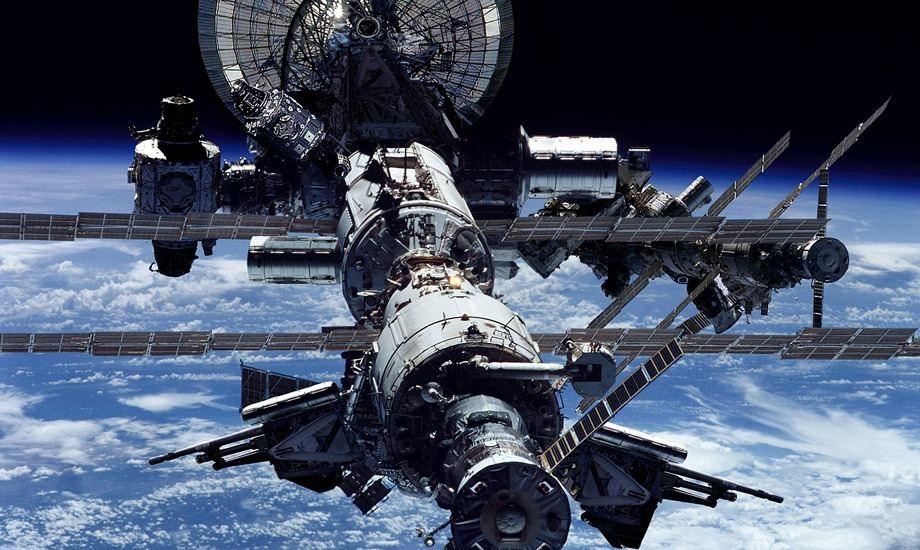 NASA believes that from the standpoint of engineering, it can maintain the work of the International Space Station (ISS) at least until 2028, and possibly even longer, NASA spokesperson Stephanie Schierholz said, Trend reports citing TASS.

In a statement on Saturday, Roscosmos said its council of chief designers had considered the current state of the Russian segment of the International Space Station and concluded that due to aging of the largest part of the station’s equipment “further exploitation of the Russian segment of the ISS after 2024 creates additional risks.” “To prevent termination of continuous exploration of outer space infrastructure it has been suggested to establish a national manned space complex on the low-earth orbit – the Russian orbital service station,” Roscosmos added.

Commenting on the report, Schierholz said: “From an engineering standpoint, we expect we can support station operations beyond that time [2024] through at least 2028 and very likely longer.”

“We continue to update our technical analysis of space station life,” she added. “Our goal is to have an uninterrupted presence in low-Earth orbit, to be able to transition from the station to other platform(s) where we can continue working in low-Earth orbit.”