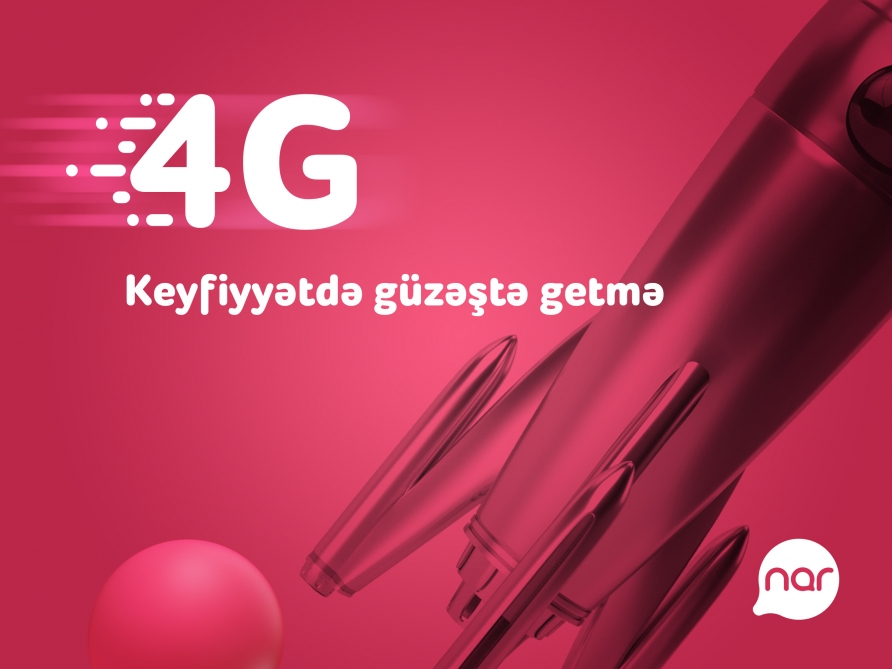 Nar, the youngest mobile operator in the country, continues to increase the number of its base stations in order to provide fast and quality internet to its customers. Thus, the company installed over 1050 4G stations and 210 3G stations over the year to make the network more reachable for customers. As a result, the total number of LTE and LTE-A base stations of the company reached 2750, while 3G stations exceeded 2815. Expanding its 3G and 4G network across the country, the company provides even the most remote villages of the country with mobile communication services. As a result of continuous works aimed at network improvement, 54 regions, apart from Baku and Absheron peninsula, are covered with Nar’s 4G network.

Compared with the previous year, Nar managed to increase 4G network by 347% in terms of geographical coverage, and 120% in terms of population coverage. Hence, Nar’s LTE network covers 74,3% of the country area (excluding the occupied territories) and 92% of the population. Currently, Nar provides high quality service to more than 2,3 million customers with over 8600 base stations. “Azerfon” LLC (Nar trademark) started its operations on March 21, 2007, and within a short period of time became one of the leading companies of the telecommunications and mobile communication industry of Azerbaijan. The ‘Nar’ brand name was selected as the symbol that resembles the cohesion of the rich cultural and historical heritage of Azerbaijan with the modern life. Being the first operator in the country to introduce the 3G technology, Nar provides the customers with a wide 4G network coverage. According to mobile network benchmarking tests, held in the year 2017, Nar network demonstrated the highest results in the country, in terms of provision of mobile voice services. Testing was conducted by an independent international “P3 Communications” company, and methodology was based on customer experience in using various services.