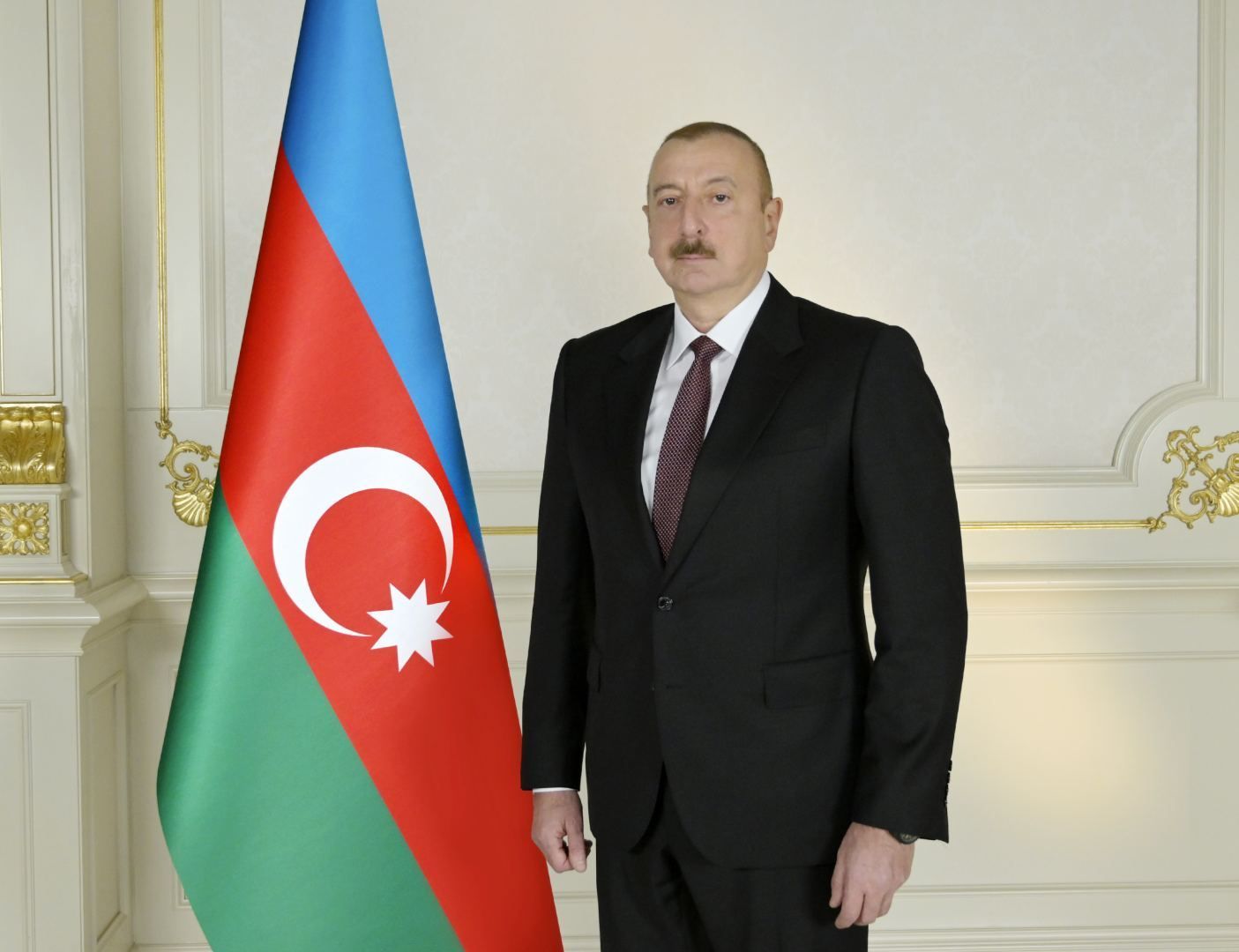 Moreover, Azerbaijan’s First Vice-President Mehriban Aliyeva shared on her official Instagram page President Ilham Aliyev’s post on Twitter about the return of Azerbaijanis to the city of Lachin, as well as to the villages of Zabukh and Sus.

Earlier, Lachin city was temporarily controlled by the Russian peacekeepers to provide communication between Armenia and Karabakh region. Under the November 10, 2020, trilateral statement, signed by the Azerbaijani, Armenian and Russian leaders, the city should be handed over to Azerbaijan after the completion of a new road, which would be an alternative to the Lachin corridor.

The trilateral ceasefire deal, signed by the Azerbaijani and Armenian leaders with the mediation of the Russian president on November 10, 2020, ended the three-decade conflict over Azerbaijan’s Karabakh region, which along with the seven adjacent regions came under the occupation of Armenian armed forces in the war in the early 1990s.

The deal also stipulated the return of Azerbaijan’s Kalbajar, Aghdam and Lachin regions. Before the signing of the peace deal, Azerbaijan liberated 300 villages, settlements, city centers, and historical Shusha city that had been under Armenian occupation for about 30 years.

Meanwhile, Maj-Gen Kanan Seyidov, commander of the army corps, reported from the Lachin city center to President Ilham Aliyev, Supreme Commander-in-Chief of the Armed Forces, on the location of the Azerbaijani army in Lachin.