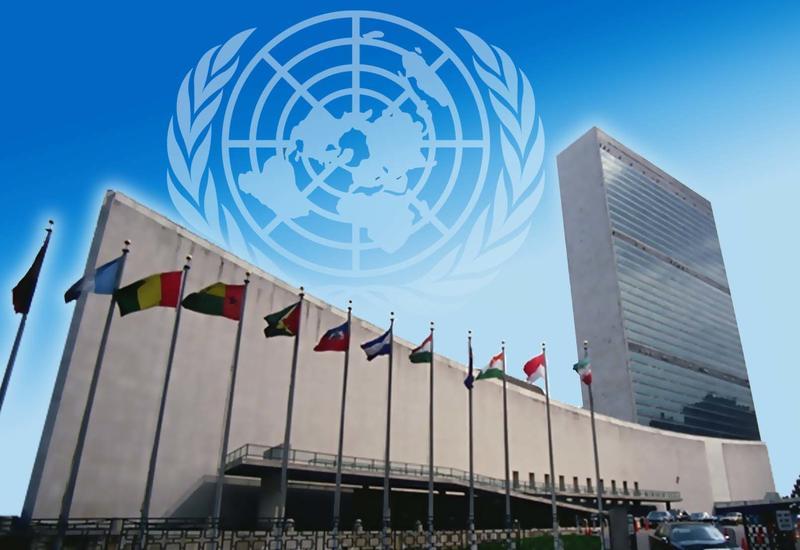 UN human rights experts have said that Armenia must stop intimidating human rights defender Sashik Sultanyan, founder of the Yezidi Center for Human Rights, who faces criminal charges for speaking out in support of minority rights, the UN Office of the High Commissioner for Human Rights (OHCHR) has reported on its website.

The experts called on Armenia to drop charges against Mr Sultanyan, who is accused of criminal incitement of hatred and violence in connection with an online interview he gave last year.

“It is not incitement to hatred or violence to raise human rights concerns about the treatment of minorities. On the contrary, it is protected speech under the right to freedom of expression,” the experts said.

“Nor are minorities such as the Yezidis a threat to national security. We call on Armenia to drop these criminal charges, which appear designed simply to intimidate Mr Sultanyan and others who stand up for minority rights. They may also have a chilling effect on other human rights defenders, especially young people,” they added.

The  experts said the human rights defender is being targeted for raising minority issues in Armenia and advocating for the human rights of Yezidis, an ethnic group in the country whose ancestors settled there in the 19th and early 20th century.

Sultanyan is a prominent youth activist and a former minority fellow at the OHCHR.

Armenia’s National Security Service  began a criminal investigation against him last November, but he was only informed in this May. At issue is an interview he gave to the website Yezidinews.am about the problems of Yezidis in Armenia. The case has come to court on August 4, and  if convicted he  could face three to six years in prison.

“People like Mr Sultanyan and his organisation perform a valuable role by bringing human rights issues to the attention of the Armenian authorities. The government should discuss grievances about their participation in society directly with the Yezidis and other minorities, not use spurious criminal charges to try to silence them,” the experts stressed.

The three experts are in  dialogue with the Government of Armenia on this issue, the report added.